anti-reversion? How does it works?
Haut

You're building an exhaust for the NA version only?
Haut

You're building an exhaust for the NA version only?

Yes! 'temporary only so to say. Wanted to try this anti-reversion idea for a long time ;-)
Haut

anti-reversion? How does it works?

Long story to explain correctly, but somebody described it as sort of a catchtank to dampen the reverse exhaust pulse that would otherwise would hit the back of the exhaust valve.
Stepped headers you see more often today (Wasp) rely partly on the same effect. The pipe from the head runs partly through in these 'chambers' in the wider parts (not visible, but now you know)

.
Its like a 'one way valve' or (electronics) diode so you will ;-)
Should give better scavange and thus better torque = more power. It is a patented idea though, existing already from the '30's! Last updated in 2002 iirc by Jim Feuling (famous Harly Davidson (and occasional VW) engine builder), so you can't build this and sell to others.. A few Honda applications (in licence produced) exist 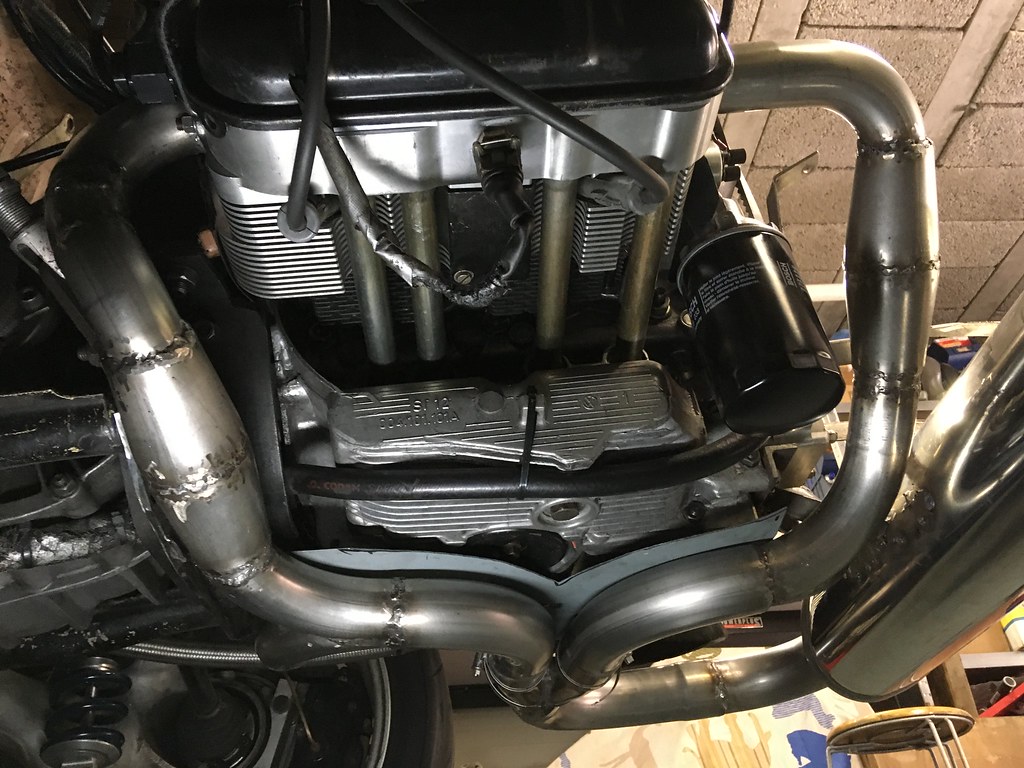 Not really under the engine, but I ordered a damper that is just a little too big, so the silencer is a little closer then I'd wanted. It still is not problem on the road though.

It started today for the first time again! You can also see the damper here:

Great videos !
How would you check if the anti-reverse chambers are efficient?
Haut

Great videos !
How would you check if the anti-reverse chambers are efficient?

Good question! Only if you would install the exact same exhaust but welded in the stock diameter pipes in place of the chambers...

All other things are merely 'indications', the most logical one would be if the engine made significantly more hp then expected...

Just FYI, it runs idle at 600-700 RPM with a very large duration camshaft (86c-alike) at AFR 13-13,5 or so with 1000cc injectors. The twin spark helps a lot with that I think and I expect/hope to pass my CO test tomorrow pretty easily.
Haut 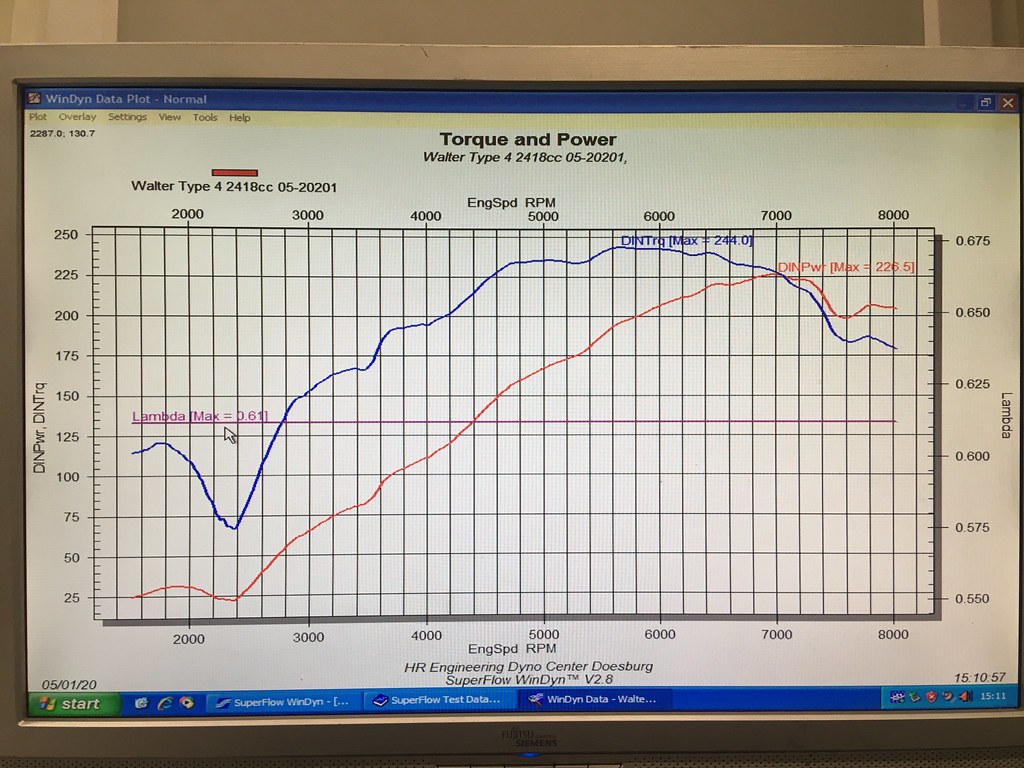 No, Its stable beyond 8500
Ignition perhaps
Haut